Boiling down my favourite books of the year to a list of only five was a difficult task. While 2018 was, in many ways, an odd reading year for me (I read way less than I have in years. I was always reading something, but it took me a lot longer to finish books than it used to), I did get around to picking up several absolute stunners, so choosing the top five of a pretty spectacular bunch was not an easy thing to do.

But I love an end-of-year round up, so I struggled through.

5 To Kill a Kingdom – Alexandra Christo 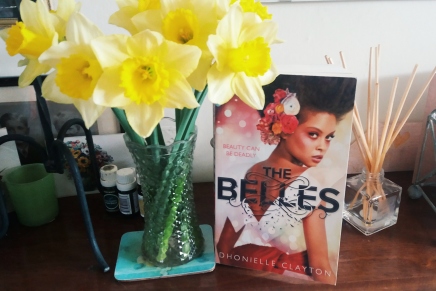 In a world in which beauty equals power, you might believe as the only truly beautiful people in the land, the Belles would be running the show – but instead they are little more than slaves, sold to royals desperate for a slice of the beauty the Belles are born with. I ADORED this dystopic story of a group of women groomed their entire lives for royal servitude growing to realise all is very much not as it seems. Bonus points for having a Stern Man as a love interest. I love me a Stern Man and I can’t wait to watch Camellia run rings around him in book two.

Picking my favourite memoir of the year was a painful task, but when I got really honest with myself I found that the title could only ever belong to Janet. In her gorgeous and unique prose, Janet describes in searing detail growing up mixed race, poor and trans in Hawaii. Her story is one of survival and fighting for self-definition that opened up a world I have never experienced first-hand while also really speaking to my personal struggles. 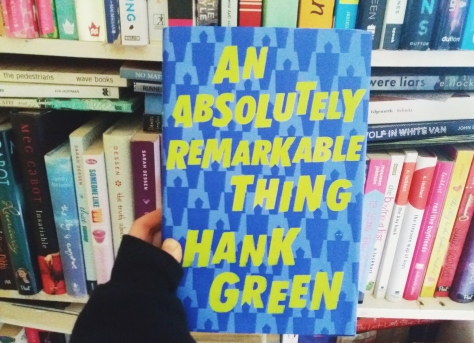 Hank Green’s debut novel was one of my most anticipated of the year and it did not disappoint. A heart-wrenching, funny and cringe-inducing portrait of our brand-influenced, perpetually online times, it tells the tale of what happens when a person sacrifices their sense of self (and safety) for their brand. Also, robots. 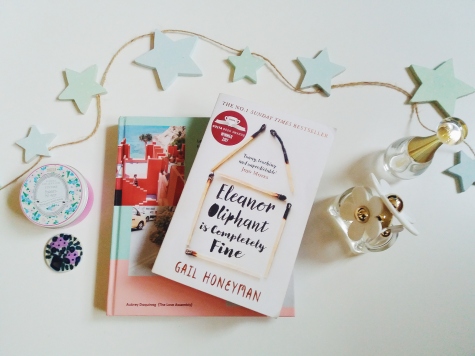 This funny, bleak, brutal, heart-breaking and utterly life-affirming novel about abuse, isolation and, eventually, finding a way to re-engage with the world was the absolute highlight of my reading year. If you’ve ever felt alone in the world (so, everyone), you should read this book. Eleanor’s story proves without a shadow of a doubt that there is something better for everyone, if only you can find the strength to reach for it.

Honourable mentions (because I am a cheat)

All The Single Ladies – Rebecca Traister

No One Tells You This – Glynnis Macnicol