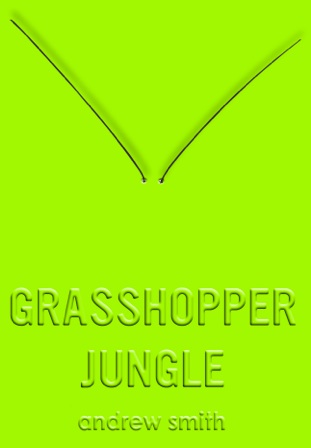 Boredom is contagious. It infects all areas of your life. Sometimes – and I hate to admit it – boredom even invades your sacred reading space.

YA has trends like everything else after all. There are only so many dystopian novels a person can read, you know?

5 Weird Reads to Get You Out of Your Real Life and/or Reading Rut:

Cameron has mad cow disease. He’s going to die. Unless he does as the hot angel Dulcie tells him to, and takes his hypochondriacal dwarf buddy, Gonzo and an angry Viking gnome across America in search of a cure. And defeat the evil United Snow Globe Wholesalers in the process, of course.

2. The Strange and Beautiful Sorrows of Ava Lavender – Leslye Walton

This book is a beautiful example of magical realism. The story weaves throughout the tragic history of the Roux family. Ava Lavender, a girl born with wings, traces back through the saddest stories in order to find her place in the world. Is she an angel, or just a girl? Can she be both?

Bod is the only living resident in a graveyard. It’s hard to grow up around the dead, but it comes with certain perks. Bod knows about to fade, like a ghost. It’s a killer move for hide and seek, but sadly Bod doesn’t have anyone living to play that with. 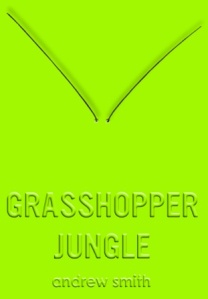 This book isn’t YA, and absolutely isn’t for younger readers, but remains one of the weirdest pieces of fiction I have read ever. Basically if you take the soy sauce Korrock (evil God of evil) becomes your responsibility. You can’t un-learn about the invasion (led by Korrock). Once you’ve taken the sauce you must fight the forces threatening to enslave humanity. This might involve killing the same two headed creature with the same ax twice.

My next read has arrived 📚
#LastNowNext but cheat...
REVIEW: The House of the Spirits by Isabel Allende is an astounding multi-generational tale about social class, political upheaval, the power of women, and families and what they do to each other. It's a gorgeously realised tale of magical realism where ghosts walk the halls and premonitions are a part of the every day alongside the brutal political realities of the unnamed Latin American country in which the story takes place.
This has been a LONG week. My weekend plans consist entirely of curling up with this alternately napping and reading.
I don't think I would be much good at coming up with a title for a book. The pressure that rests of that choice is just too much.
If you live in the UK, and you're feeling nervous about life from tomorrow, I am with you 💕